Laverne was a steady member of the Winston County Natural Resources Council, and we could always count on his support.

Read more about LaVerne's work in this article on the Alabama Water Watch blog: 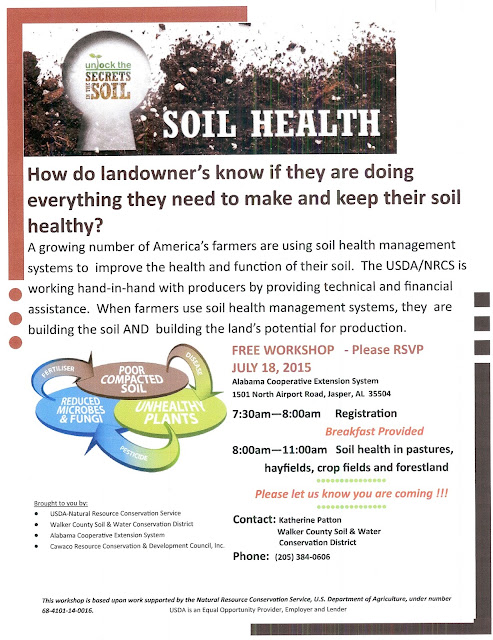 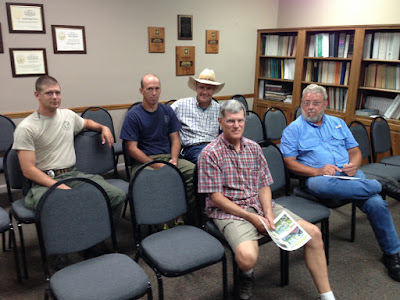 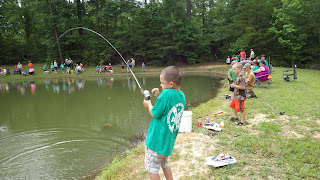 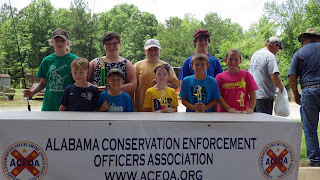 The Bankhead National Forest held the 23rd annual “Kids Fishing Derby” on Saturday, June 13 in celebration of National Fishing and Boating Week and National Get Outdoors Day. The Forest Service, which hosts the yearly event to help interest young people in wildlife conservation and outdoor recreation, stocked a pond with about 350 pounds of catfish and invited area youngsters to try their luck.  The highlight of this year’s Derby was the National Wild Turkey Federation’s “Jakes Take Aim” Shooting Booth.  All children received a free membership to the NWTF’s Jakes club and a fishing derby t-shirt complements of the Alabama Conservation Enforcement Officers Association.


Over 60 children (with accompanying adults) from surrounding counties came to the Black Warrior Work Center on the Bankhead National Forest to compete for trophies in three age categories. Contestants fished for approximately 1 ½ hours and the winners in each age group were decided by measuring the longest fish caught by each individual.

The largest fish overall was caught by Tylie Romero of Houston.

The Derby concluded with drawing for door prizes, awarding of trophies to contest winners and a hotdog lunch.  This year’s event was funded by a grant to the Winston County Natural Resources Council from the Winston County Commission, a grant from the National Wild Turkey Federation, and the US Forest Service.  Sponsors of the 2015 Kids Fishing Derby include the Double Springs Lions Club, the Alabama Division of Wildlife and Freshwater Fisheries, Sipsey Strutters Moulton Chapter and Bankhead Beards and Spurs Winston County Chapter of the National Wild Turkey Federation, Alabama Conservation Enforcement Officers Association, Winston County Natural Resource Council, and the Bankhead National Forest.

A big “THANK YOU” from Smokey Bear to everyone who continue to help make the Kids Fishing Derby a great success.

The June meeting of the Winston County Natural Resources Council will be held at 9:00 a.m., on Thursday, June 18, at the U. S. Forest Service Office in Double Springs.

Mike Henshaw, Secretary
WCNRC
Posted by Mike at 10:11 AM 0 comments 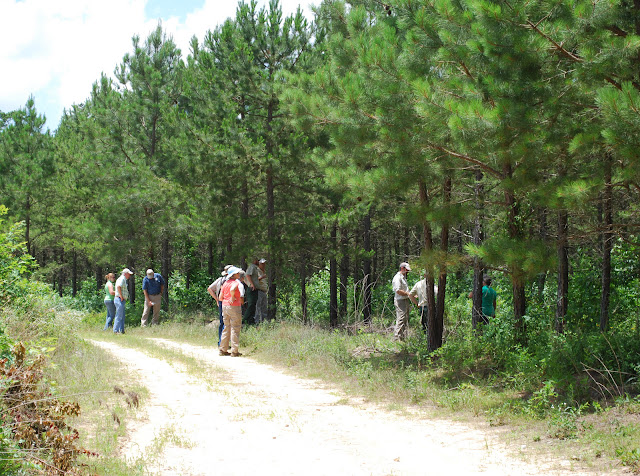 Click here for more photos from the 2015 Shortleaf Pine Field Day near Moreland.

For more information about the event see the field day flyer at this link.
Posted by Mike at 9:54 AM 0 comments